German government scrambles to find solutions to its energy woes as winter approaches. It puts two of its last three nuclear power plants on standby instead of shutting them down at the end of the year. Economy Minister Robert Habeck said the two power stations in southern Germany will be kept on reserve in case they are needed to stabilize the electricity grid this winter. 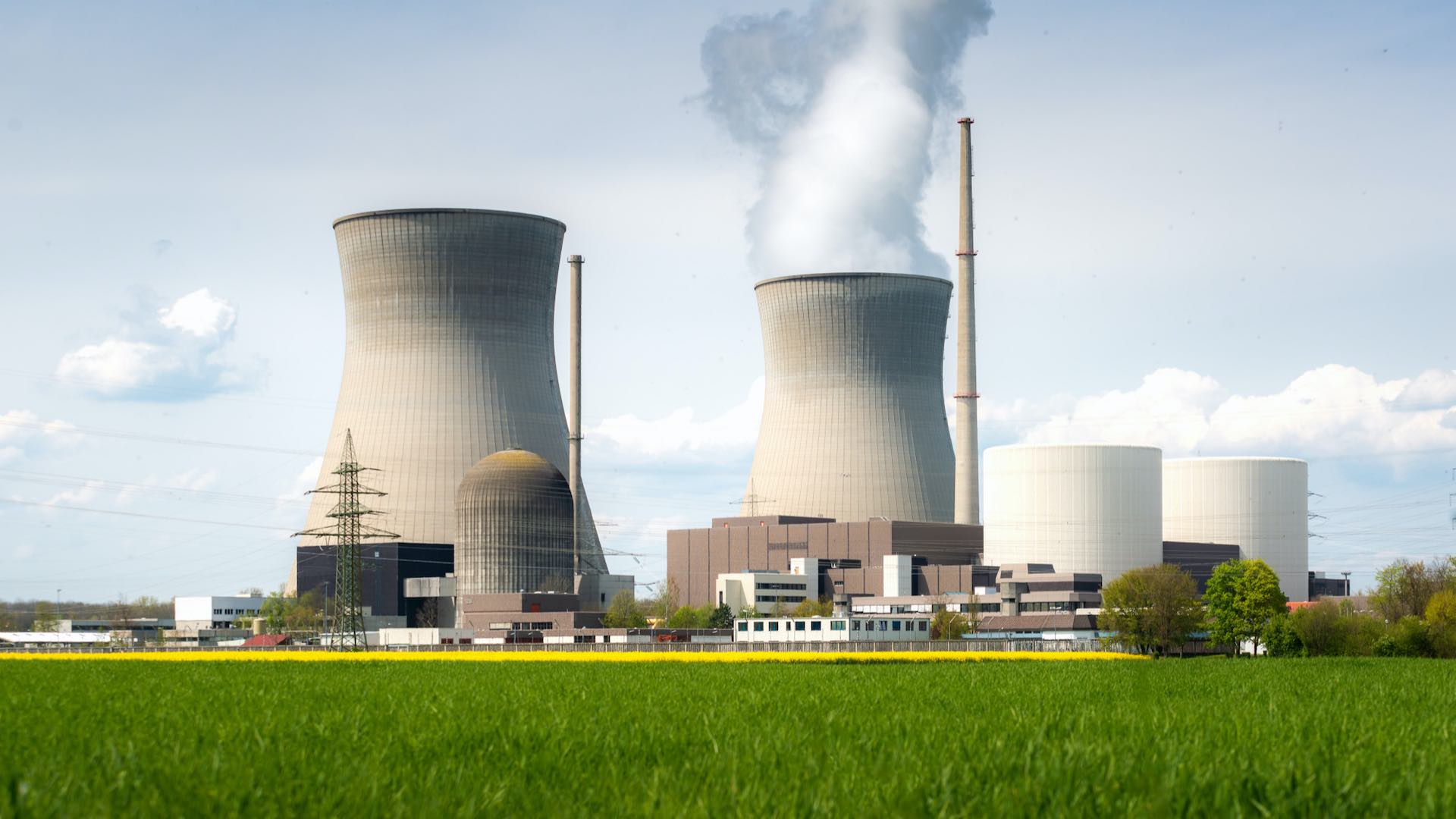 Photo used for illustrative purposes only

In response to a stress test conducted on grid operators, the announcement has been made. Even if the remaining three plants continued to operate, they would only be able to make a limited contribution in critical situations. In spite of this, the economy minister said the government supports temporarily transferring the two southern German nuclear power plants to reserve status. In terms of power supply, they should only be involved in an emergency.

The German nuclear power plant operator Habeck has confirmed that all three nuclear power plants will be removed from the grid by the end of 2022 as planned. “We are complying with the Atomic Energy Act’s nuclear phase-out regulation,” he said. “New fuel elements will not be loaded and the reserve will also end in mid-April 2023.”

It is still a high-risk technology to use nuclear power, he said. Future generations will be burdened with highly radioactive waste. Nuclear power is not something to play around with.” A blanket lifetime extension of nuclear power plants would also be unjustifiable. With the operational reserve, we consider the risks associated with atomic technology and the special circumstances of winter 22/23.”