Since last week, Iran has stopped signing any deals to import tea and basmati rice from India. The reason for this sudden stoppage has not been clarified by Iranian buyers, but Indian exporters believe it is due to strong anti-hijab protests across the country which have closed shops, hotels, and markets. 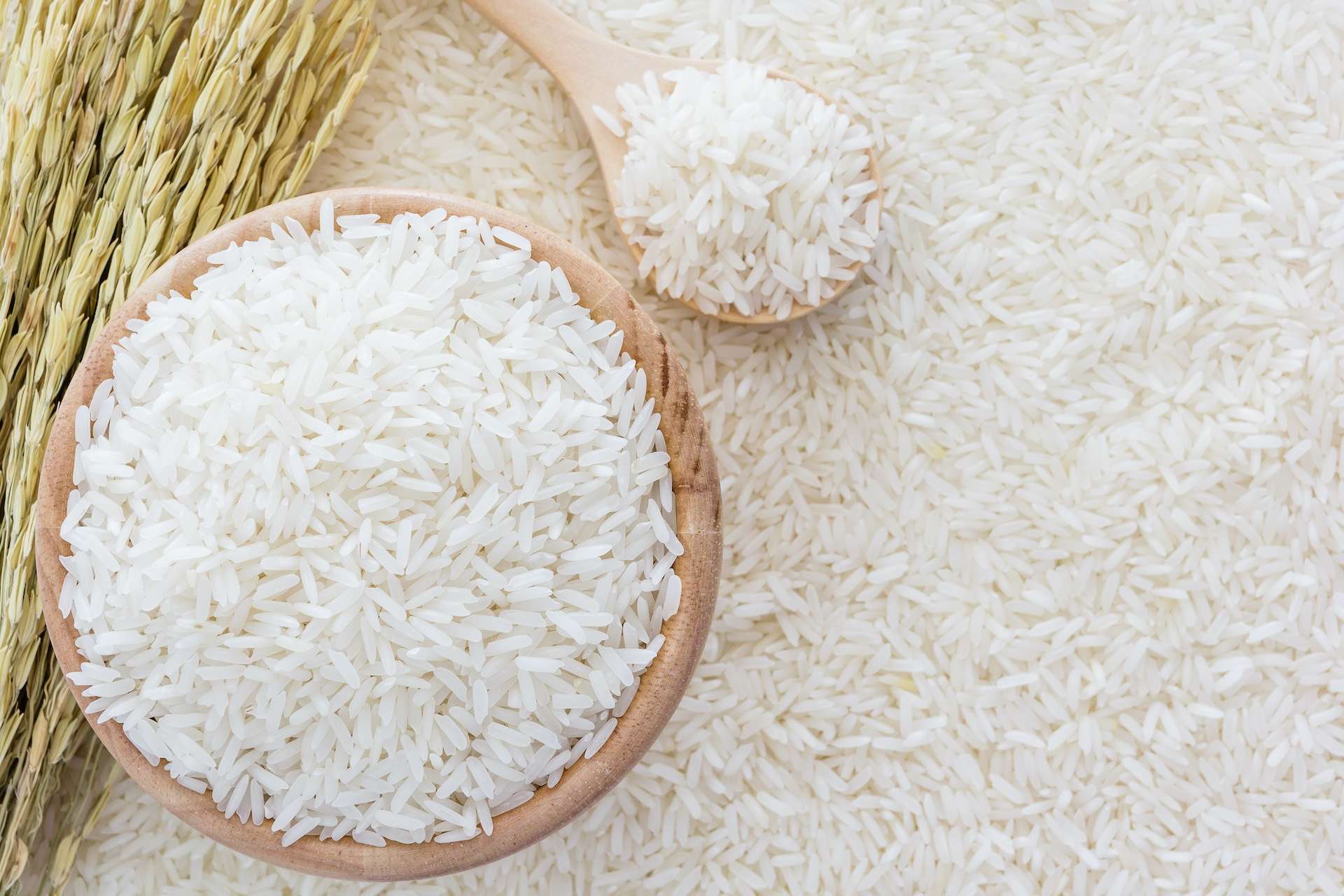 The trade believes Iranian importers are delaying purchases because New Delhi and Tehran are negotiating a rupee trade settlement. According to exporters, the development will have an impact on exports of these commodities, particularly tea, since Iran imports around 30-35 million kg of orthodox tea and about 1.5 million kg of basmati rice each year from India.

Exports of tea to Iran had slowed earlier, but last week new contracts stopped being registered there. Indian traders have informed the Tea Board and are waiting for clarification. Despite the fact that basmati exporters are also faced with the same problem, the impact on their exports would be less since the price of basmati has risen due to the increase in demand and the rise in commodities prices internationally since the Russia-Ukraine conflict.

Global growth will slow to 1.9 percent in...

Google is planning to lay off 12,000 employees

African leaders commit to ending AIDS among children by 2030
February 2, 2023
Etihad Airways increases its frequency to Frankfurt
February 2, 2023
Lebanon devalues its currency by 90 percent, market rate is much lower
February 1, 2023