In a landmark deal signed by Ukraine, Russia and Turkey, overseen by the United Nations, UN Secretary-General Antonio Guterres welcomed the departure of the first ship from the Ukrainian port of Odesa with grain as part of the landmark deal. It is with great pleasure that we announce that the M/V Razoni, carrying a cargo of 26,527 tonnes of corn, is the first cargo ship to depart a Ukrainian Black Sea port since 26th February. It is bound for the Mediterranean port of Tripoli, in Lebanon, which is located in the Mediterranean region. 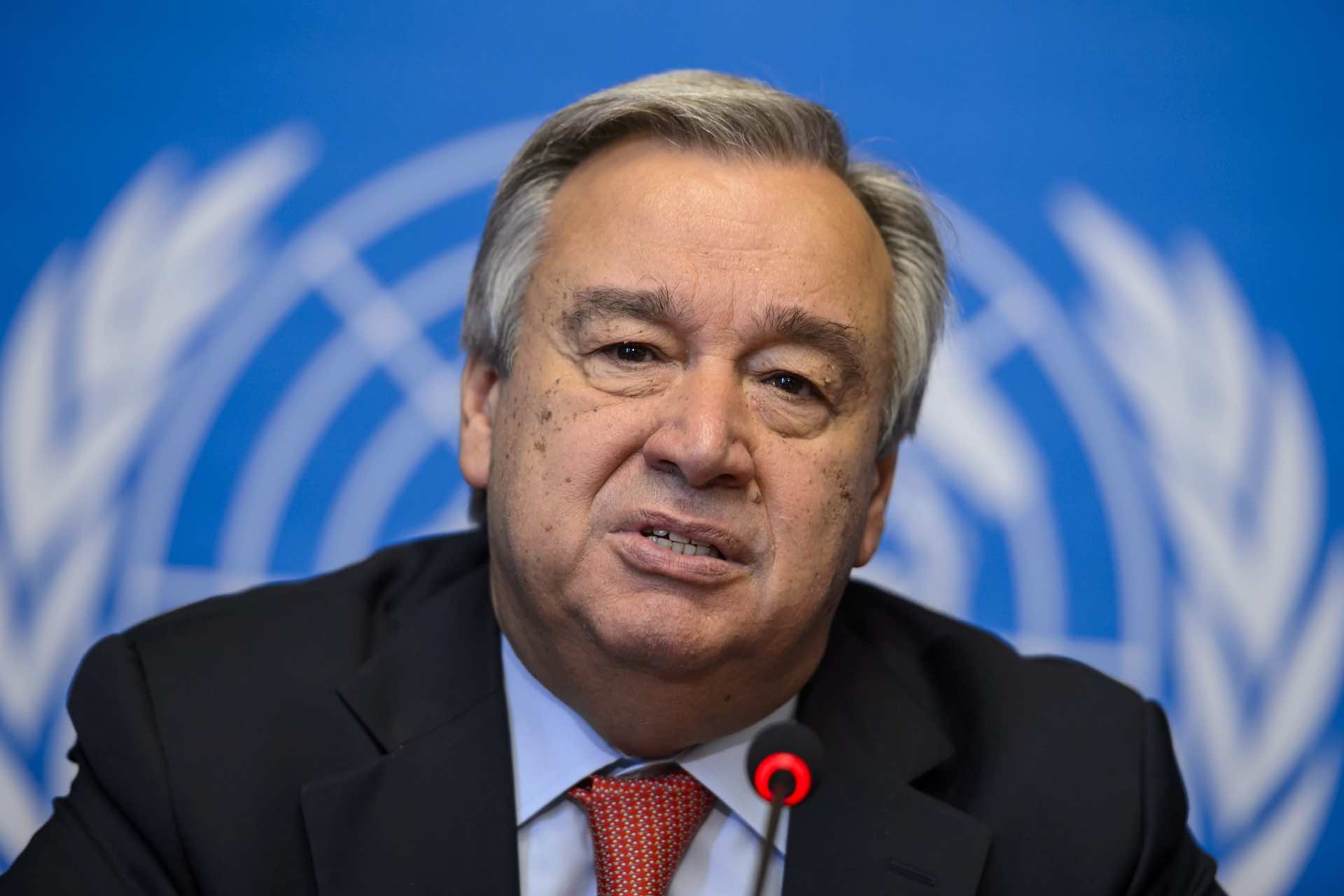 Guterres expressed his hope, in a statement released by his Spokesperson, that this will be the first in a series of commercial vessels moving in accordance with the Initiative, and that this will provide much-needed stability and relief to global food security, especially in the most fragile humanitarian contexts around the world. Moscow denies responsibility for the food crisis, blaming Western sanctions for slowing exports and Ukraine for mining the approaches to its ports. According to the Kremlin, Razoni’s departure is a very positive development.

A forest fire in California kills two people, as rainfall helps put out the flames

CAFU and Dubai Cares partner to adopt a school in Malawi